Hopes Wilt for Teaching Christianity in Schools in Sudan

Hopes that the transitional government in Sudan would bring back Christianity as a school subject alongside Islam wilted when officials omitted it from an academic schedule released last week. 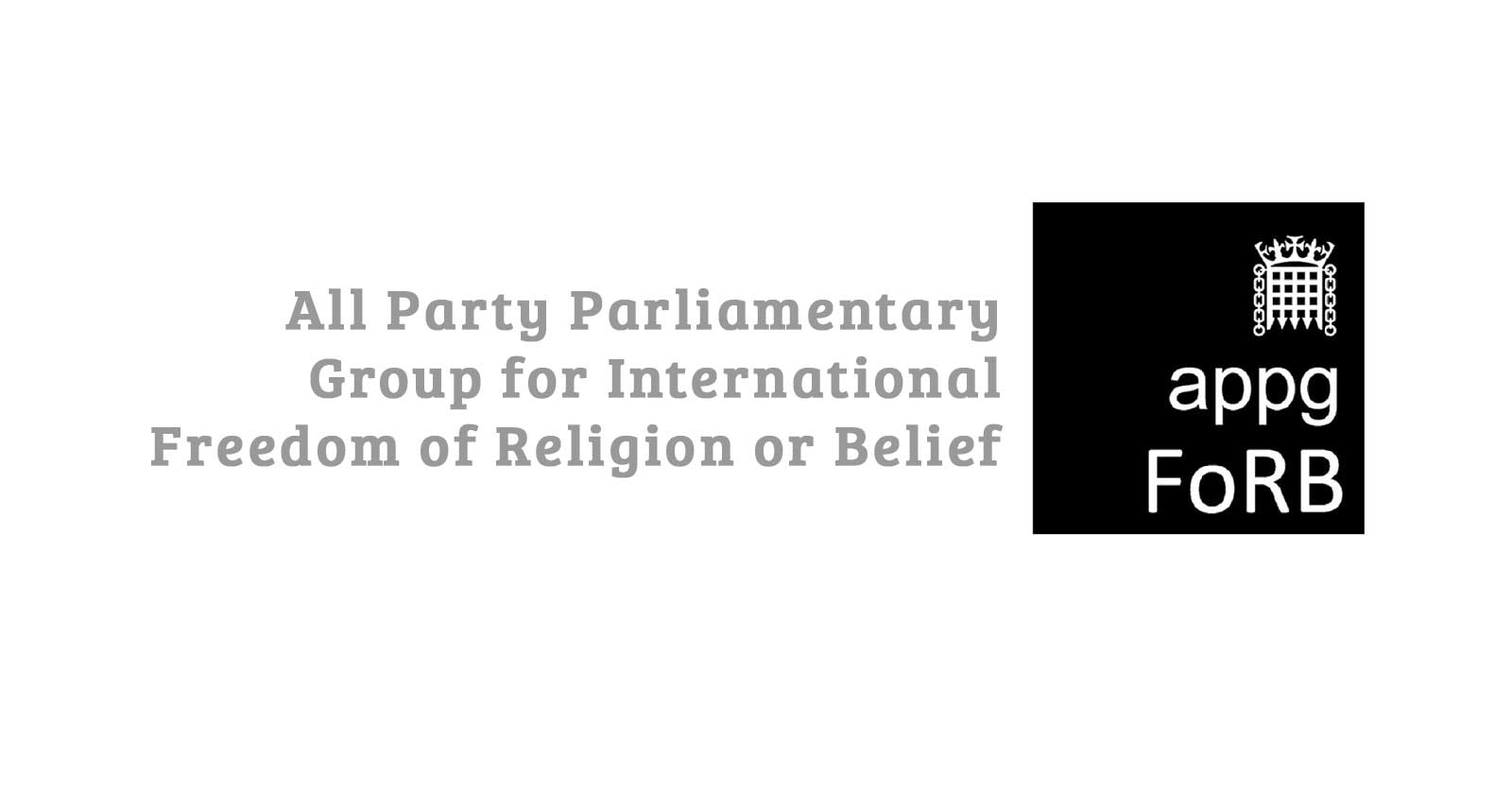 The All-Party Parliamentary Group for International Freedom of Religion or Belief has launched a new report into Nigeria. Members have been alarmed by the dramatic and escalating violence in Nigeria characterised as the farmer-herder conflict.

Four Iranian Christian converts have been summoned to begin their five-year jail sentences for leading house-churches, for which they were convicted of “acting against national security.”

The Christian Association of Nigeria (CAN) is urging officials to take all necessary steps to see that its chairman of the Nasarawa State unit, Bishop Joseph Masin is safely released from his captors.

Four Iranian Christian converts who were arrested in February have been sent to Lakan Prison after they were unable to afford the bail ($30,000 each) established by Branch 10 of the Revolutionary Courts.

Pastor in Nepal charged with 'Outraging Religious Feelings' and 'Proselytizing'

A pastor arrested in Nepal in March on charges of giving false information for saying prayer could heal COVID-19 was released last month – and then immediately re-arrested on new charges, sources said.

A local government communications agency in China recently held a seminar to discuss with Communist Party members the "enormous harm" Christianity is to the atheist nation and identify ways to stunt its growth.

Communist officials throughout China are using regulations that restrict religious freedom to also prohibit religious-themed funerals, even going so far as to arresting family members and stopping ceremonies mid-service.