Lists of persons [USCIRF] determines are imprisoned or detained, have disappeared, been placed under house arrest, been tortured, or subjected to forced renunciations of faith for their religious activity or religious freedom advocacy by government.

Five years on from the 2017 ban on Jehovah's Witnesses, prosecutors have launched criminal cases on "extremism" charges against more than 600 individuals, of whom more than 200 have so far been convicted.

A one hour and twenty minute conversation initiated by the Tunisian Baha’i community to explore insights and efforts that have enabled people to unite and create bonds of trust and cooperation.

Evangelicalism & Brazil: The religious movement that spread through a national team

It was derby day in Belo Horizonte, but that wouldn't change anything. Joao Leite believed he had a mission assigned to him by Jesus Christ: to spread God's word among other football players. 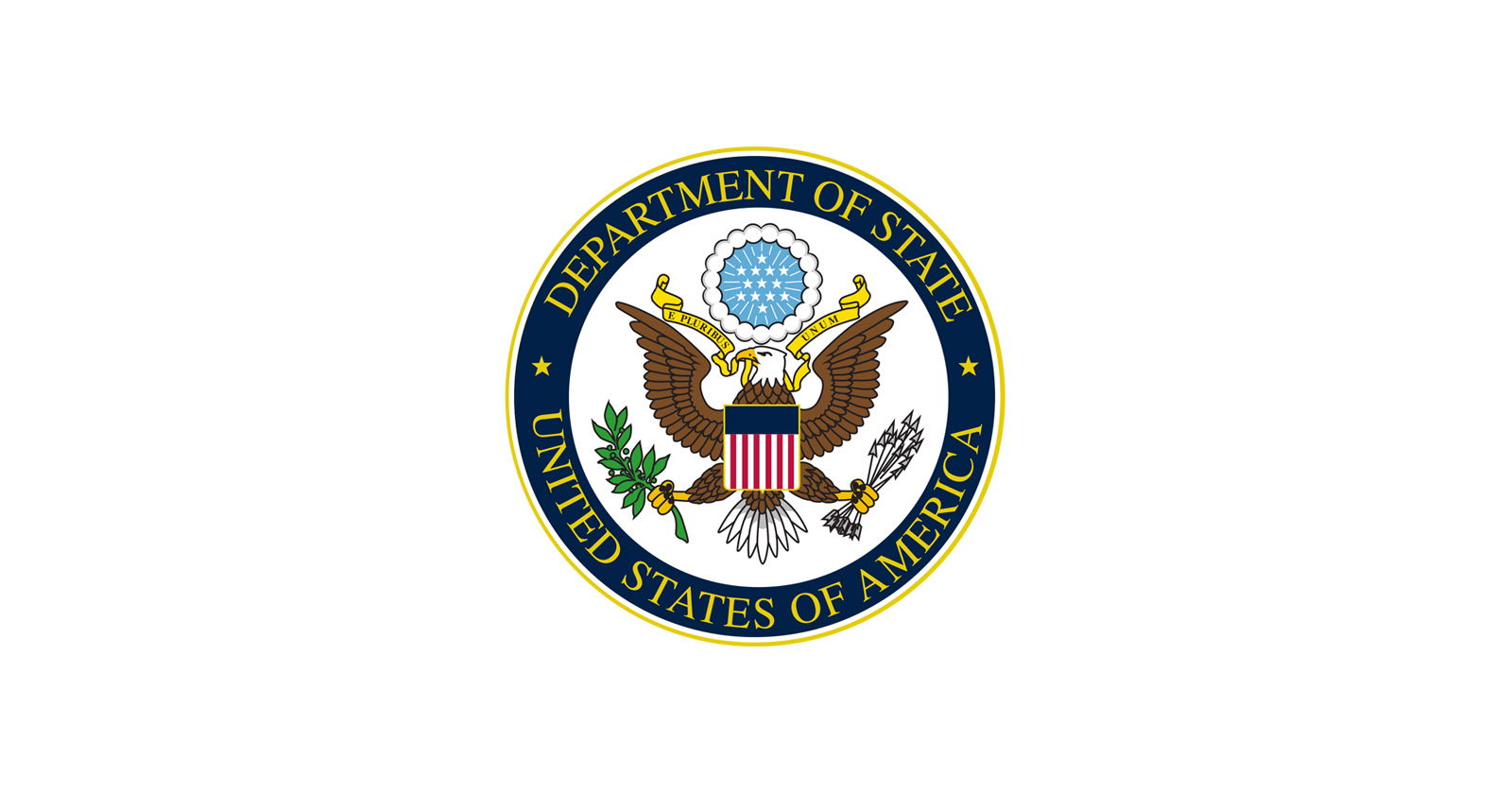 Statement on the Ahmadiyya Muslim Community

The International Religious Freedom of Belief Alliance is gravley concern with hostility toward the Ahmadiyya Muslim Community in a range of countries.

India continues its repression, targeting even Mother Theresa’s work. This is a natural outcome of anti-conversion laws

An American Univeristy crosses the line on religious freedom of students

University of Iowa found guilty of religious discrimination. The crime: forcing student groups to accept University appointed leaders for their group. Groups argued that UI targeted them for requiring student leaders to sign a statement of faith.

Edinburgh Council has apologised and paid £25,000 in damages to Destiny Ministries after cancelling its three-day conference due to the religious beliefs of a guest speaker.

The International Religious Freedom Summit is July 13-15 in Washington D.C. and it will also be available online. 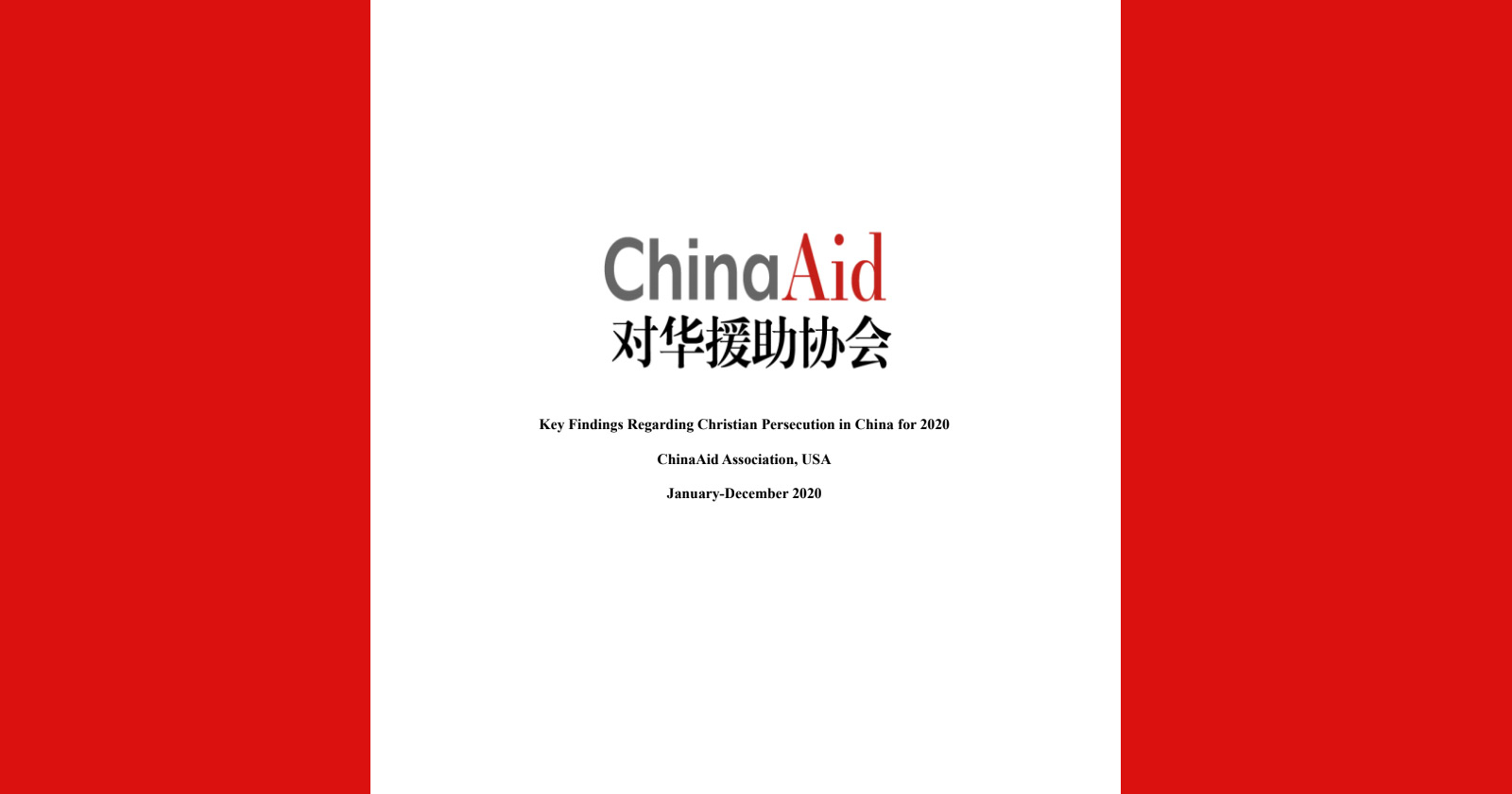 Elderly Christian pastor in London, England says he was treated 'shamefully' after being arrested for making 'homophobic statements' after preaching from the Bible.

While the pandemic prevented our team from meeting in-person with victims of religious persecution, abusive governments around the world do not get a free pass to deny the fundamental right of freedom of religion or belief.

Intolerance in India continues to grow

The failure of government leaders to condemn acts of violence on minorities has contributed to growing fears amongst faith groups.

Government officials in Shanxi’s Taiyuan city destroyed a temple’s religious books and threw them to the trash.

After banning anyone under 18 from even entering a church building they are now going after printed material. Books that were previously published are now being used as evidence to sentence printers and authors to long term prison sentence.

Why SC status for Dalit Christians, Muslims should not be linked to religion

They are denied the Scheduled Caste status because of what is written in the Constitution, and the problem should be addressed with consideration for human rights and based on reality

Freedom of Religion or Belief in China Today

Repressed, Removed, Re-Educated: The stranglehold on religious life in China

2,207 incidents of antisemitism recorded in 2019, an increase of more than 8 per cent compared with the previous year. This marked the second successive year in which the 2,000 plateau was exceeded, amounting to an average of more than six incidents per day